I was determined not to ask about close calls when I sat down to interview Al Wright, an 89-year-old bush pilot who helped open the Alaska skies. It was so cliche, and what did a near-death experience really tell you about someone’s life?

But Al’s entire life was a series of close calls, as I would learn during the next eight years of interviews.

After surviving World War II, he bought an airplane and basically taught himself to fly. On his way to becoming an Alaska aviation legend, he has flown through whiteouts, crash-landed on glaciers and nearly been clawed from the sky by a grizzly.

As he approaches his 97th birthday, Al is dealing with a different set of worries, so a few weeks ago, I finally asked, “What was your closest call of them all?”

He answered in his gentle, soft-spoken voice.

“Probably burning out of the sky.”

This is that story.

Soaring through the sky in Nenana, Alaska, in 1959, Al Wright looked out the curved cockpit window at the frozen world beneath him. The Tanana River cut through the valley like spilled paint—long white cords flowing over a dark canvas, weaving and winding, splitting and joining back together, as if time and space were no object at all.

As he followed the twisty line of the river, Al peered down at the gravel bar where he used to fish as a kid, pulling giant salmon from the water and cutting them on the beach.

Working side by side with his brothers, he would watch the airplanes buzz overhead and dream about flying someday. He never imagined it was possible. How would a poor Native kid from the bush ever become a pilot?

From the back seat, his friend Hank shouted, “Set any lines out for blackfish?”

Though he owned an air service now, Al still hunted and fished for most of his food, as his ancestors had done for generations.

His village appeared on the southern shore, glowing in the gathering darkness. Al spotted his house in the center of town and pictured his wife inside making dinner, their 2-year-old daughter twirling around her feet.

His mother would be sitting in her favorite chair, keeping an eye on the little one. She was practically a kid herself when she first came to Alaska—a white missionary nurse from Idaho looking for adventure. She had never expected to fall in love with an Athabascan man who worked as a guide for the Episcopal church.

Al’s parents had bounced around the bush with six kids as they tried to convert nomadic people to Christian life. Though he grew up caught between these two worlds, Al never lost sight of his dream.

He carved a wide circle over town and headed for the airstrip. He used to run dogs out of this area with his dad, going on long hunting trips or supply runs. From the back seat, three words interrupted his memories.

Al twisted around. The bottom was burning out of the airplane.

Hank leaned out the back door with the fire extinguisher, but it was no use. The flames inhaled the cotton fabric covering the airplane, burning hungrily toward them.

Al tightened his turn and headed for the runway. If he could make it to the ground in one piece, they could jump out the door and run.

He tried to concentrate on the landing as the cockpit filled with smoke, but he was distracted by a deafening boom.

“The whole airplane belly exploded,” Al says, recalling that day more than six decades ago. “The fuel tanks were in the wings, and why they never went, to this day I don’t know.”

Al pulled up the hood of his parka to block the heat. The wolf fur around his face incinerated. The last thing he saw was the altimeter. They were 300 feet in the air. His stomach lurched as they dropped like an elevator. The wings had burned off the airplane.

It wasn’t the first time Al had sensed his own mortality.

As he’d crossed the Pacific Ocean on an Army ship during World War II, he was pretty sure he wasn’t coming home. But then the U.S. had dropped the atomic bombs, and instead of fighting in the jungles of Southeast Asia, he had found himself back in Alaska, taking advantage of free schooling offered through the GI Bill. That is how he paid for his first flying lesson.

Driving a single-engine airplane through rugged mountains using only a map and compass was a dangerous profession in those days. He had many close calls the past 15 years but had never caught on fire in mid-air.

Al closed his eyes in the smoke.

“I wasn’t scared or anything,” he says. “I just figured, ‘I wonder what it’s gonna feel like to die.’”

The impact reverberated through his entire body.

Instead of blowing up, they continued falling. They hadn’t made contact with the ground after all. Instead, the frame of the wing had caught a large spruce tree and swung the plane sideways. They careened down the tree, slowing down with every branch they hit until they slammed into the ground.

Al was thrown forward like a rag doll. The instrument panel sliced his scalp open, but he was alive.

When they came to a stop, he yelled for his friend.

Al fumbled around in the wreckage until he felt a hand and pulled. They sprinted away from the plane. When they had made it to a safe distance, they sat down and watched. The fuel lines had snapped and were spewing gas onto the fire, like a nightmare coming to life.

Sitting across from me, Al touched the small scar on his hairline—a daily reminder of that long-ago night.

“Did you ever think about quitting flying after that?” I asked.

“No,” he said, without hesitating. “It never crossed my mind.”

Molly Rettig lives in Fairbanks and loves collecting stories from Alaskans. She tells the story of Al Wright and other old-timers in her book, “Finding True North: Firsthand Stories of the Booms that Built Modern Alaska,” published by the University of Alaska Press. 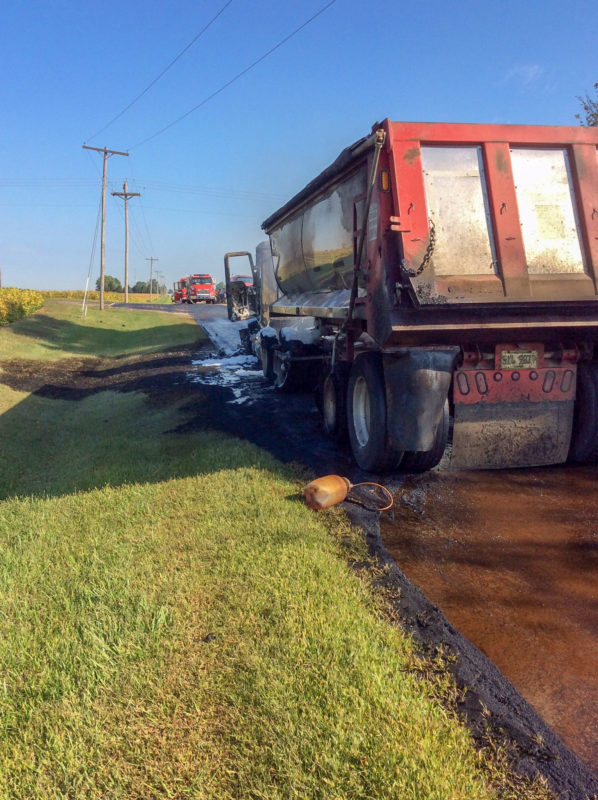 Look Up! Be Safe Around Electricity 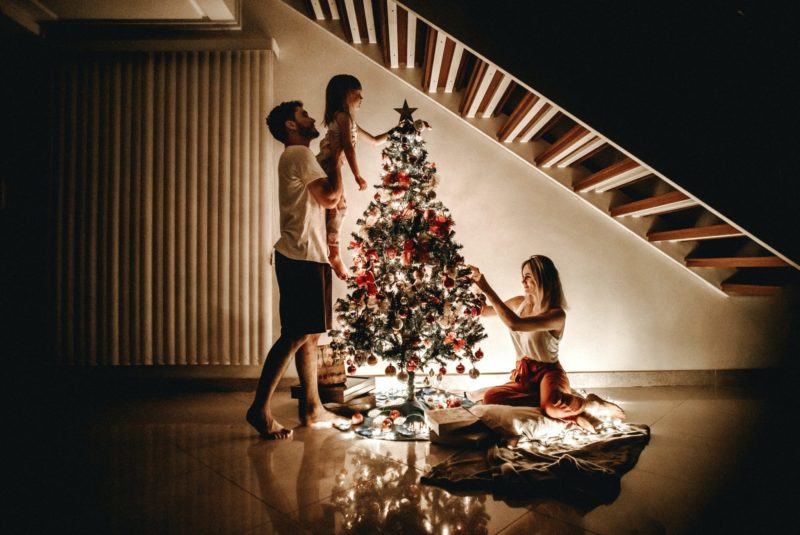 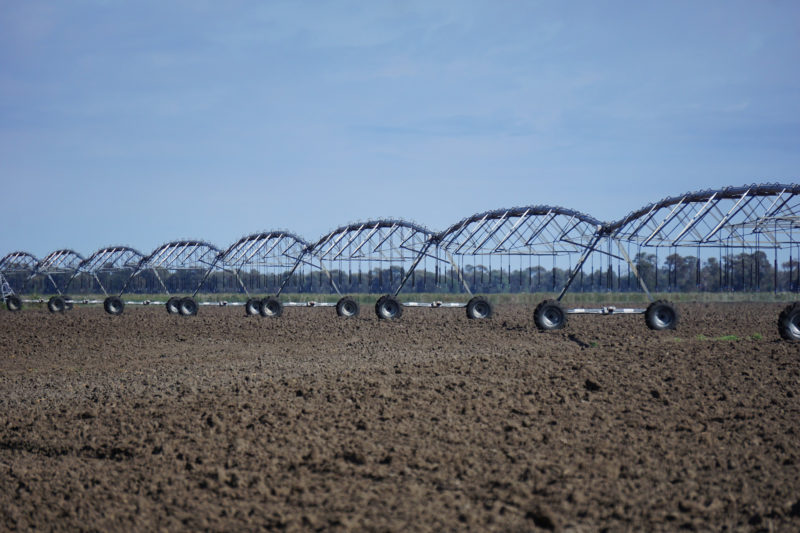