n the community of Detroit after the Beachie Creek Fire raced through the area. (Photograph by Javin Lackey)
Energy Matters

When alarms at Consumers Power Inc., based in Philomath, Oregon, began sounding early the evening of a historic Labor Day windstorm, crews were geared up and ready to go. But they could have never imagined the devastation they were about to witness from wildfires ravaging the Santiam Canyon.

“The crews and mutual aid crews worked through the worst working conditions I have ever experienced,” says Billy Terry, CPI director of operations. “The smoke from the fire was almost unbearable. The falling danger from trees on the hillside, the amount of almost chaos in the midst of fire restoration, the lack of information we were getting from fire response agencies—it was all a recipe for a really bad situation, and the crews handled it wonderfully.”

When the cooperative received high wind warnings the Friday before the storm, management immediately called a meeting. Staff discussed protocol for preparations not only for the windstorm, but given the dry forest conditions, the potential for wildfire.

By Monday morning, CPI had implemented full-time 24-hour monitoring of its system.

“It was relatively quiet until about 6 p.m.,” Terry says. “Then, by 7, we started receiving numerous alarms systemwide showing we were having issues. We were monitoring the weather reports and watching real-time wind data. We made a decision if we saw an alarm, to open up that circuit system and shut it down. Our goal was to try to prevent any issue on our system—a limb, a branch, a tree—that could contribute to starting a fire. At one point, we shut down almost half of our circuits.”

The disaster proved to be the ultimate test of CPI’s three-prong fire mitigation plan—spawned, in part, by the devastation CPI crews witnessed while giving mutual aid to California utilities during wildfires.

Terry estimates approximately 75% of CPI’s system in the canyon was destroyed by the wildfire. He says the cooperative’s mitigation plans were a success, with crews remaining safe and the utility’s lines sparking no new fires or fueling those already burning.

“We recognized a couple of years ago the need for a fire mitigation plan after sending crews to California multiple times,” Terry says. “I’ve spent time down there working with fire. I sat down with our CEO, Roman Gillen, and said, ‘We have to do something about this. We want to be leaders and proactive and protect our community.’”

The mitigation plan addresses vegetation management, system hardening and system protection. The first step is keeping vegetation clear of the lines and maintaining access to the lines. System protection is the means the utility takes to prevent wildfires and set up the system to perform at a higher sensitivity rate if there is a fault on the line. System hardening calls for designing lines that are wildfire resilient.

“This was our second full year of operation under that plan during fire season,” Terry says. “We never had a real-life scenario where we’ve been affected by anything of this magnitude. We went from no tests to probably the worst-case scenario times 10 we would ever imagine. At the end of the day, we’re positive our fire mitigation plan prevented the spread or contribution to an existing fire and protected our members and their assets.”

Once it was safe to access utility property, Terry visited the site with Gillen to show him the severity of the damage and the monumental task they face to rebuild the lines.

Gillen shared that experience in a September 18 letter to the CPI Board of Directors.

“I spent the day yesterday in the area with Billy Terry, visiting crews, contractors, support personnel, emergency responders, etc.” Gillen wrote in his letter. “The damage is unspeakable. A lot of the area is just smoking ruins. I know you’ve seen it with your own eyes from pictures. Being in the middle of it takes it to a whole different level. Small flames were still licking the hillside as we passed Detroit Dam, and the smoke was so thick that I couldn’t see the electric lines along the road as we came into town.

“But I want to tell you what I really saw yesterday. I saw a brand-new electric system—tall, straight poles with straight, properly sagged wire between them—and all of it sprang up virtually overnight. I saw a lot of proud but tired faces that have spent days and many nights breathing that polluted air as they labored up incredibly steep, treacherous hillsides carrying their equipment and lugging the materials they need to work their magic, and that worries me a great deal. Many of them have not seen their families for a couple of weeks, including some with newborn children and another who’s getting married this weekend, yet not one word of complaint has reached my desk, neither from our employees nor those who volunteered to help us.”

Gillen and Terry are grateful for the mutual aid they received from contractors, cooperatives and tree trimmers from across the state.

“The advantage to rebuilding is that it will make the system more fire -resistant,” Terry says. “We’ll continue to be directly focused on vegetation management. The system hardening piece is a long-term goal that we’ll continue to work on.

“I think the biggest takeaway is that we have the potential for fires in Oregon much like we see in California, and I don’t think as utilities we ever understood how big and how bad it could really be.” 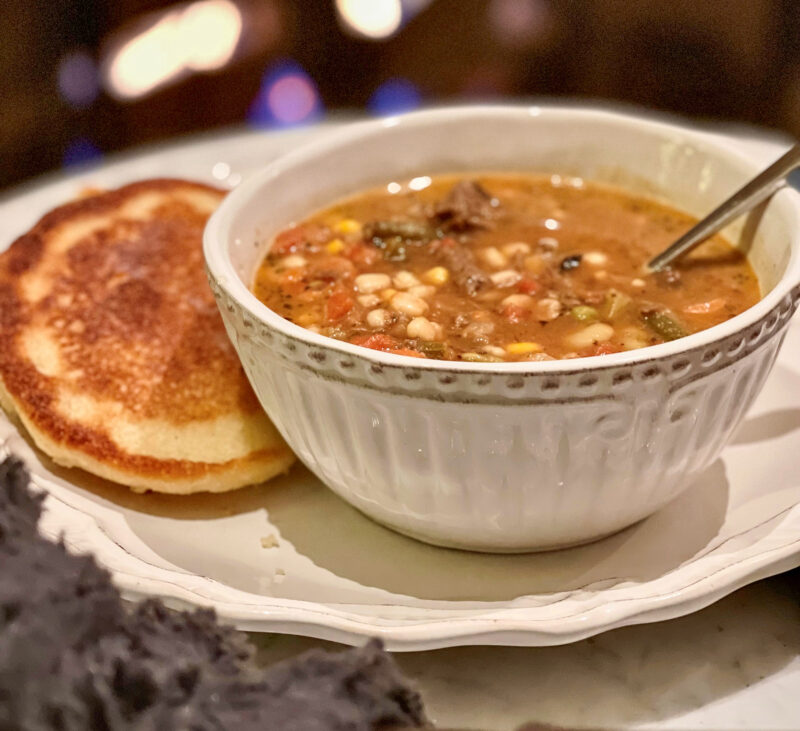