Take Me Out to Spring Training

Teams play Cactus League games at 10 different stadiums around the greater Phoenix area. The Peoria Sports Complex, northwest of the city, hosts both the Seattle Mariners and San Diego Padres. Up to 3,500 fans can lounge on the grassy berm ringing the outfield.

The Cactus league was founded in 1947 with Cleveland Indians owner Bill Veeck’s help. Notorious for his innovation and promoting, Veeck bought the Lazy V Ranch outside Tucson, brought his team south for the winter and encouraged the New York Giants to join him in Arizona.

Each team also holds public workouts and practices at their training facilities, where fans can get up-close looks at players honing their skills, see the friendship among players away from the lights and potentially get autographs.

Teams play most afternoons at 12:05 p.m., sprinkling in occasional night games. Some teams split their team in half and play two games at once.

Purchase tickets at your favorite team’s website, or go to MLB.com/spring-training for more information. 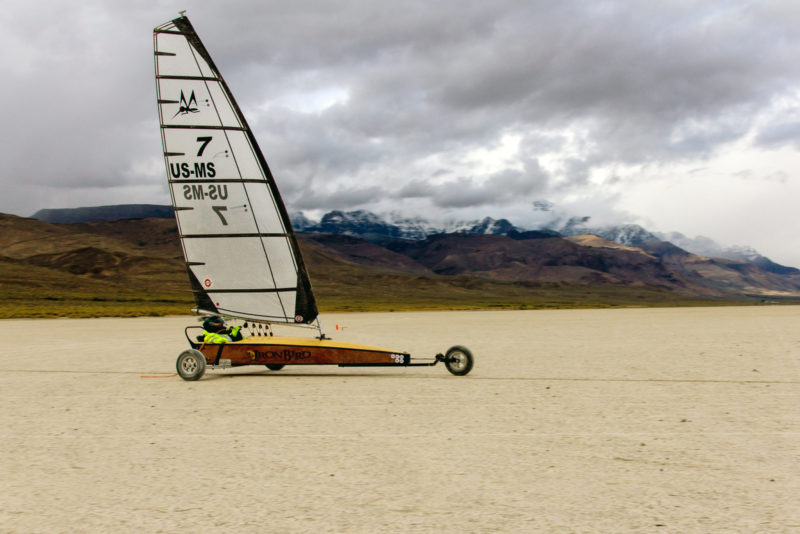 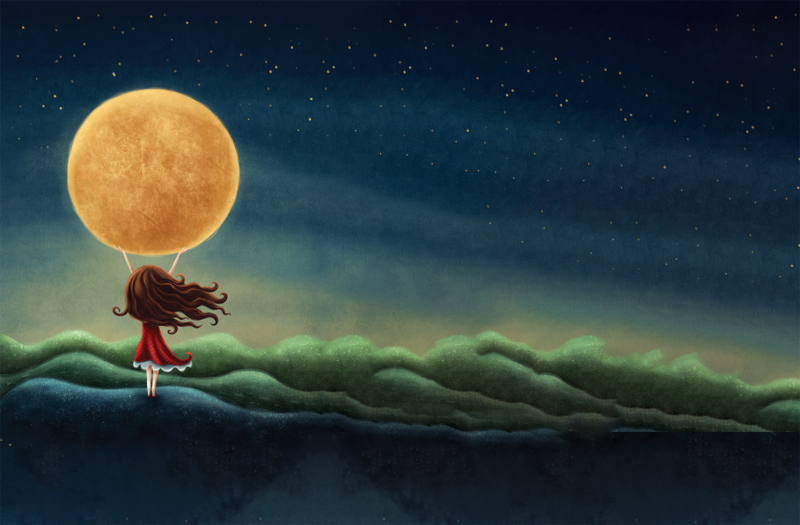