Suicide Rates in rural America on the rise

Few would have guessed Brooks Winton, a farmer from rural New York, was going through severe mental health struggles. Described as a burley ex-athlete with the ability to hoist farm animals under each arm, the 28-year-old was a beloved member of a close-knit family.

That’s why his suicide came as a shock.

“He was the father of 3-year-old twins, the life of the party, very hardworking,” says his uncle, Jeff Winton. “Everybody loved my nephew. No one had any idea he was struggling with mental illness until the day we found him.”

Feeling there was nowhere to turn for help, Jeff says Brooks—who also was a steel worker—felt his only option was to take his life, rather than put stress on his wife and children.

The tragedy moved Jeff to use his experience as a professional in the biopharmaceutical industry to help rural families. He founded Rural Minds in October 2021.

His goal is to end the stigma of mental illness in rural America by creating a space for people to tell their stories and connecting people to mental health care services.

“We didn’t want to duplicate efforts or waste time or resources by creating materials that already existed,” Jeff says. “Some of these organizations such as NAMI (National Alliance on Mental Illness) or MHA (Mental Health America) or big international nonprofits focused on mental illness have been around for decades and created wonderful materials. In fact, on our website, RuralMinds.org, there is a clearinghouse of different services that our people can get access to. We want them to be aware that these resources do exist.”

Middle-aged is traditionally thought of as the most at-risk age group, but according to Rural Health Information, in rural areas men 85 and older are at the highest risk. In 2021, the suicide rate for that group was 60.1 per 100,000 people.

Mental struggles inherent to rural life—stress or anxiety from uncertainty raising crops or livestock, depression from being in a remote setting and fear of judgment from the stigmatization of mental illness—lead to suicidal ideation, according to Rural Health Information.

What led Brooks and so many others in rural America to take their lives is largely related to a lack of access to mental health care and stigma, according to Rural Health Information.

Living in a rural area naturally leads to geographic isolation. Rural residents often must travel long distances to get the help they need, which creates transportation and financial barriers.

“People who live in areas such as this tend to work in occupations such as farming or fishing or they’re factory workers, so they don’t have the luxury of booking an appointment at 10 a.m. on a Thursday and going to the doctor and coming back to work,” Jeff says. “They’re hourly wage earners.

“Even if there was help in these small towns, people would be hesitant to park their pickup truck in front of the office of their local shrink, because they’d be worried someone would see them walking into that office.”

The stigma surrounding suicide is often a barrier to people seeking the mental health care they need. The stigma can be intensified for marginalized groups such as Native Americans or those identifying as LGBTQ.

“Mental illness is an illness,” Jeff says. “If someone had cancer, you wouldn’t tell them to get over it. But we still have that problem with mental illness because it’s stigmatized. It’s not considered an illness, but rather a character flaw to overcome. Our goal is to destigmatize this, especially in small towns.”

The stigma led some people to encourage Jeff’s family to keep the cause of Brooks’ death a secret or attribute it to heart disease.

“People that live in rural areas tend to be private and independent and not talk about their problems,” Jeff says. “I was taught from the time I was a little kid not to talk about my emotions; not to cry, pull yourself up by the bootstraps.”

But with urging from his mom, Jeff decided to tell Brooks’ story.

“I gave the eulogy at my nephew’s funeral, and we talked about the experience,” Jeff says. “We had people lined up for hours who then started to tell us their stories. They saw a family that had been in the area awhile and thought if they’re willing to tell their story, we can tell ours.”

Not just mental health professionals, but friends, neighbors, family and anyone willing to help can make a lifesaving difference.

“You don’t have to say a word,” Jeff says. “All you have to do is listen. For a person to feel comfortable and not suffer in silence, they have to know there is at least one person who will listen to them and who they can confide in. That’s where the healing begins—so long as you know there is one person who has your back and one person that cares. Then you can branch out and reach out to others. There’s a multiplying effect.”

The National Suicide Prevention hotline number used for those seeking help or counseling in crisis switched from an 11-digit number to 988 as a dialing code in July.

The change provides a quicker way to access help. The number  is easier to memorize and can become synonymous with mental health care, just like 911 is to public safety. It also works with text messaging.

Rural Minds was involved in the hotline change.

“988 serves as a universal entry point so that no matter where you live in the United States, you can reach a trained crisis counselor who can help,” says Chuck Strand, executive director of Rural Minds.

According to The Washington Post, officials expect the 988 number to boost calls from 3.6 million in 2021 to 7.6 million in the coming year.

“The new hotline is going to be phenomenal,” Jeff says. “The biggest thing we  (Rural Minds) advocate is giving people the opportunity to be comfortable telling their story. This, like any human experience, is all about putting a face to an issue.” 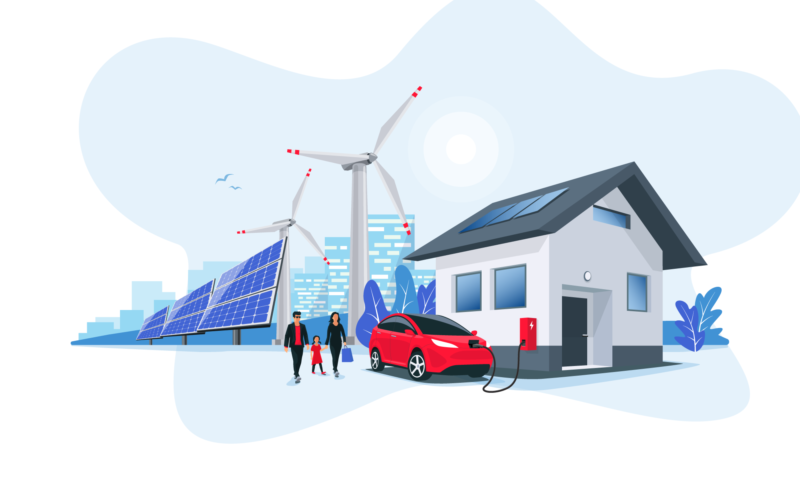