Watch hydropower be generated in Washington

While visiting Southeastern Washington, drive through Pomeroy to see where water is converted into electricity at Lower Granite Dam.

In the 1960s and ’70s, the federal government began building four dams along the Snake River. Concrete work on Lower Granite Dam began in 1965, but the first powerhouse was not installed until 1975 due to construction delays. Construction ended in 1987. The completed dam is 100 feet tall and around 3,200 feet long.

Lower Granite Dam has six 135-megawatt turbines, giving it a maximum production capacity of 810 megawatts, enough to power nearly 650,000 average U.S. homes. While the dam does not produce its full maximum generation capacity, hydropower is on demand and can back up other power generation systems.

In the mid-2010s, high water temperatures harmed fish migrations in Pacific Northwest rivers with and without dams. To help combat high temperatures in the fish ladder, in 2016 Lower Granite Dam installed two chimneys that draw colder water from 60 feet beneath the water’s surface and spray it above the ladder’s exit.

Sole for the Outdoors 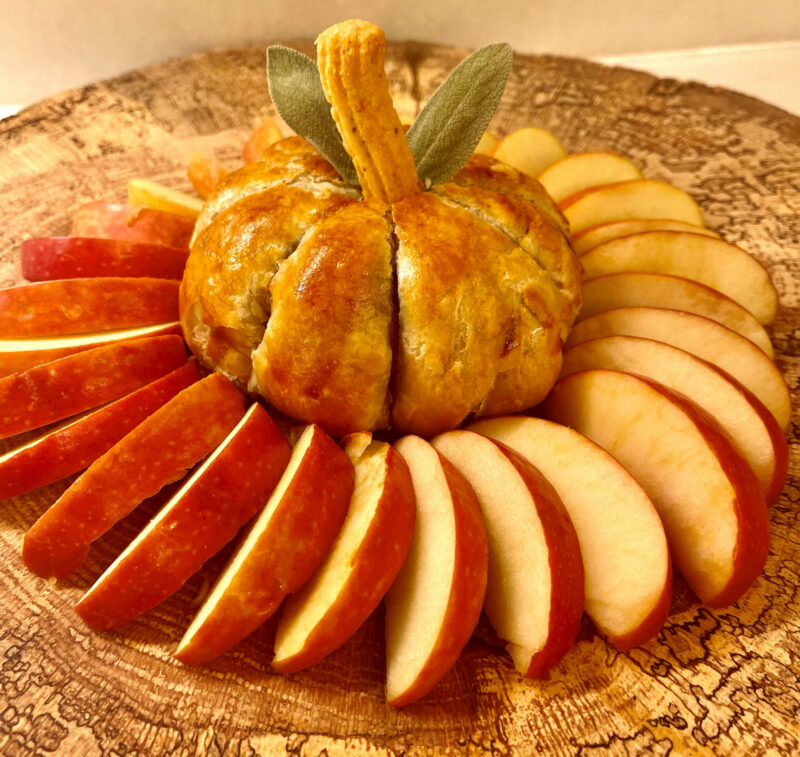 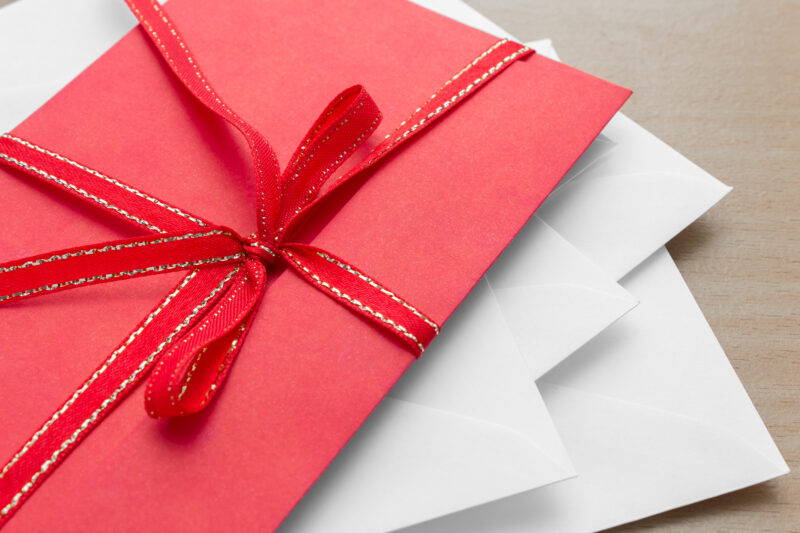 Our Readers Are Awesome! 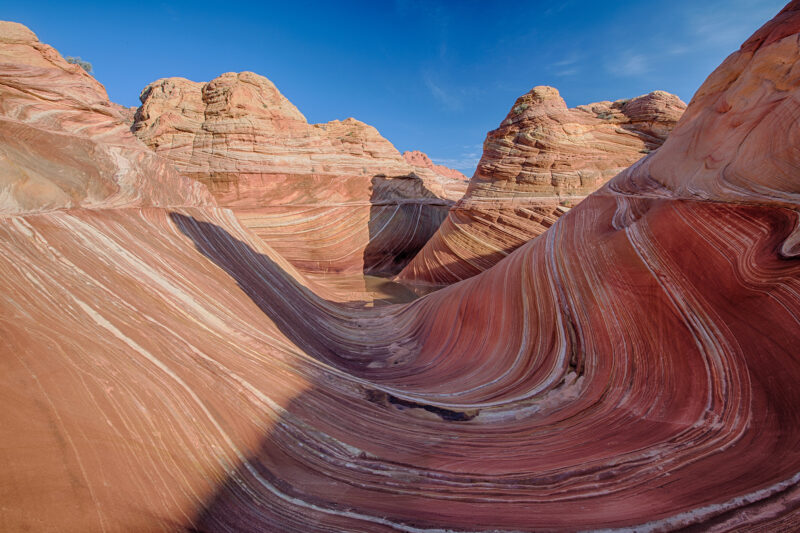