Michele has a heart for animals. She adopted these two dogs, but has an agreement with her husband to find other homes for future dogs she helps rescue. (Photograph by michele girault)
Heroes Among Us, Up Close

The words are chilling: “My husband just killed my dog.”

Nationwide, women are raped, beaten and killed, sometimes staying in dangerous environments because a spouse has threatened to kill their dog if they leave.

A program in Anchorage, Alaska, offers hope for women and their pets.

Michele Girault, one of the founders of Safe Haven, has volunteered with the project since its inception, and with Friends of Pets since 1990. Before that, she rescued pets on her own.

Michele is AWAIC’s primary point of contact, arranging for the pet to have a safe setting, and coordinating visitation between the family and pet.

“That is just so important in the mental well-being of those we serve,” says AWAIC Executive Director Susie Pearson. “Michele has the biggest heart I have ever seen, and is truly, truly dedicated to ensuring the safety of animals.”

A positive woman who laughs easily, Michele is modest about her decades of service, pointing to hundreds of other caring people who contribute to the effort.

Michele’s volunteer work fits around her full-time job of 36 years as CEO of a nonprofit that supports people with disabilities, Workforce Development and Organizational Wellness at Hope Community Resources.

“These are my two paths of passion,” Michele says of her life spent supporting humans and animals. “They all connect.”

Friends of Pets partnered with the Humane Society of the United States, hosting workshops that brought together people from animal welfare, law enforcement and social work—the disciplines that work with those dealing with domestic violence.

“One of the things they talked about is how a pattern of violence often starts with the animal, and how children talking about what a parent or caregiver is doing to their pet can be an indicator of violence in the home,” Michele says. “There is a lot of research that shows that often pets are used as a threat. I have been witness to that. People have literally called Friends of Pets and said, ‘My husband killed my dog, or is threatening to kill my dog and I need to get it out of the house.’ It’s very disturbing.”

Intervening to Make a Difference

Imagine racing to escape an abusive, life-threatening environment, leaving behind a beloved pet. Do you return to save your dog, knowing you might die, or do you live with the guilt? Do you stay because your abuser has threated to kill your dog if you leave?
“Trying to get children and family out of a home where there is violence is terribly scary, and pets are just as affected as humans when we are talking about violence in the home,” Susie says. “That pet is such an important part of the recovery process for the victims involved. We don’t want to have long-term separation between the victims and their pets.”

When Safe Haven gets a call from AWAIC, a volunteer retrieves the animal and finds a foster home. Sometimes, the pet is rescued with the help of law enforcement.

The first stop for rescued pets is usually the vet, since some animals have sustained injury or are not vaccinated, Michele says. Safe Haven also covers the cost of neuter/spay services. Although most rescued pets are dogs or cats, Safe Haven has retrieved turtles, a rabbit and birds.
Safe Haven operates without fanfare. The secret society is bent on doing good through a carefully organized system designed to protect the safety of the people fostering the pets and all who are involved.

“It’s very much a private collaboration due to the confidentiality,” Susie says. “People know that we assist in taking our project pets in, they just don’t know how we do it.”

Michele says she has never met any of the abused women.

“Their confidentiality is maintained, as is ours,” Michele says. “We don’t know the history, what the situation was. Our confidentiality is protected so that if there is somebody out there that could be dangerous, we’re safe as well. And the pet’s safe.

“Not even the women know where their pet has been taken. If they have visitation, we bring the animals back to the shelter to visit them.”

Michele says 90% of pets ultimately go back to their owners. The other 10% go to permanent homes.

“It is always kind of scary,” Michele says. “Is that woman going back to a situation where that animal is going to be in harm’s way again? We don’t know that.”

Michele believes the greatest hope for change in how people and animals are treated is education. She has worked for decades developing workshops and programs to increase awareness and sensitivity.

She recalls her early days of trying to convince prosecutors of the importance of following through on animal cruelty cases.

“Back in the ’90s, it was like, ‘What? We are not going to use our resources. It’s just a dog,’” Michele says. “There are a lot of statistics of serial killers that started with animals. It’s being aware of what’s the most vulnerable in the house. How you can use something to control?”

She says “just a dog” can become a kid, a woman, a murder victim.

During classroom presentations, kids have pulled Michele aside and told her of animal abuse in the home. She reports it to the school social worker.

“It’s an indicator to me that the child, if not now being harmed, is in harm’s way,” Michele says.

Although Safe Haven is only active in Anchorage, Michele says other communities have asked about how to set up a similar program.

“It’s quite a commitment,” she says. “You don’t have any way to plan. You don’t know when the pets are coming in, so you have to be available on a dime to go get that animal. I have been the one to do it. There are a few other volunteers who have been able to assist because you get called late, you get called early, you got to figure out the housing, etc.”

“There are national resources that will grant these kinds of programs.”

When Safe Haven was created, Michele says it was one of 15 of its type in the nation.

“That’s probably grown since 2004, but it’s not as widespread as it could be,” she says. “Some shelters are finding a path to put kennels or some kind of housing right on the campus, because I think that could be reducing stress for families to know ‘I can go touch my pet,’ and ‘I can go care for my pet right there.’”

As a nonprofit, Safe Haven is eligible to receive residents’ donations of a portion of their Alaska Permanent Fund dividends, which are awarded to qualifying Alaskans from oil and gas industry revenues.

Devoted to the Animals

Through her years of picking up frightened animals, Michele says she has never been bitten, though she has had nervous times.

“There have been dogs that have been very scared and obviously have been traumatized,” she says. “I assure them they are going to a safe place where they will be fed and housed and loved, and that it’s going to be OK.”

Michele says she believes the animals understand and feel her genuine love and care for them.
Although she doesn’t usually take animals to her home, Michele says there have been a few overnighters because she got called late. But she doesn’t keep them.

“That’s just an agreement I made with my husband,” she says. “He is very patient, but has asked for a reduction in the unknown visitors, so I’ve complied with that. We have a couple of permanent foster dogs now, but we’ve kind of maxed out. Through the years I’ve had a zillion dogs. It’s the casualty of loving animals.”

Protecting animals is innate for Michele.

“One of my co-workers was a founder of Friends of Pets,” she says. “At the time, I was just finding strays on the streets and trying to get them to where they needed to go.”

The co-worker invited Michele to join the organization. Her participation took off.

“You see a need and you try to reach out and make a difference,” she says. “Obviously, it’s a passion. I think it’s a small way to reduce the statistics of violence.

“A lot of people say, ‘I can’t ever go into animal control. I can’t look at those animals.’ I can do that. I can’t play the piano, but I can do that. We all have our skill sets. We just maximize them.

“I like to wake up and make the world a little bit better. I would love to move the dial so Alaska was a state where people were kind to each other.”

Abused Women’s Aid In Crisis, www.awaic.org, provides domestic violence safe shelter and intervention. It is a conduit to Safe Haven through a 24-hour crisis line: 907-272-0100.

According to the Domestic Shelters national database, 25 organizations in Alaska provide domestic violence services in 22 cities. For a list of resources throughout the U.S. and Canada, visit www.domesticshelters.org/help.

State residents may donate a portion of their Alaska Permanent Fund dividend in $25 increments at www.pickclickgive.org.

Million to One Shot Comes In 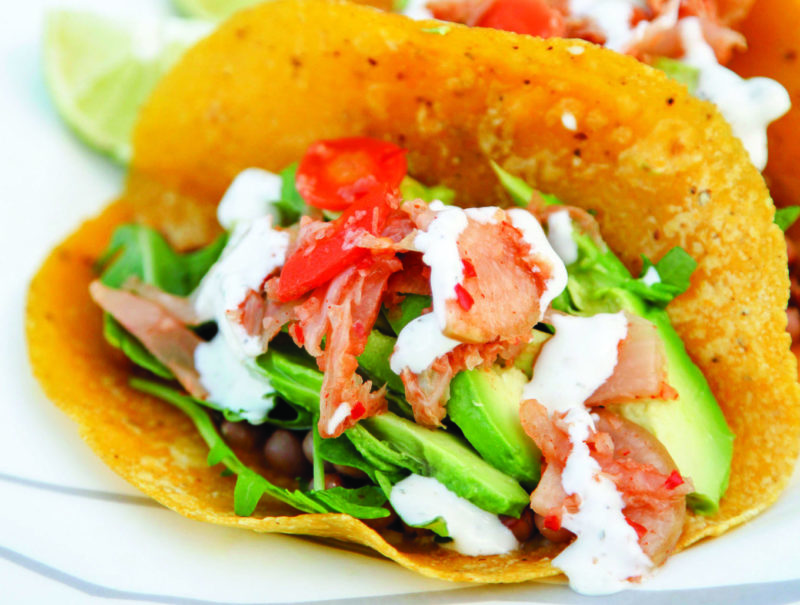 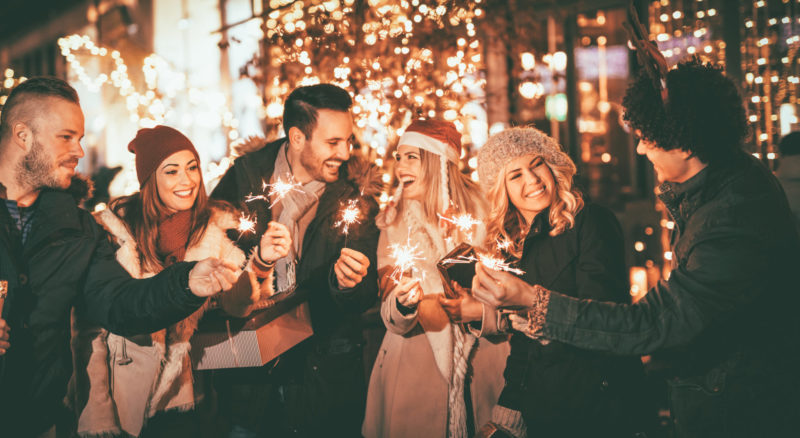