(Photograph by Noah Buscher)
Plugged In

The estimated 20 million people who rallied for the first Earth Day 50 years ago might not have changed the world as much as they’d hoped, but they just might have changed it more than they thought possible.

Since that April 22 five decades ago, levels of many pollutants have fallen dramatically, while energy efficiency has greatly increased. Solar energy and wind power are making serious moves toward providing a significant share of our nation’s electricity. Every major car company is expanding its electric vehicle options, and according to The Recycling Partnership, a nonprofit industry group, about half the homes in the United States have some version of curbside recycling.

In the 1970s, even I got caught up in an Earth Day episode that illustrates another way the nation has changed its approach to the environment.

I was a senior on the high school debate team. The topic proposed by the National Forensics League was if the federal government should establish programs to control air and water pollution. About half of us would contend that yes, the federal government should have pollution control programs, while the other half said no. We spent our evenings filling file boxes with index cards of research to prove our side to the small panel of judges who would gather in classrooms on Saturdays for the debate tournaments.

Then, the president of the United States turned our world upside down.

“… as a matter of effective and orderly administration, additional new independent agencies normally should not be created,” Nixon said in his formal proposal, adding that the EPA was needed “… because arresting environmental deterioration is of great importance to the quality of life in our country and the world.”

For some of the high school debaters, that meant suddenly switching sides. The teams defending the “status quo” of no government program on the environment now had to defend a status quo that included the EPA.

While high school debaters scrambled to rewrite their speeches, policymakers moved boldly to create sweeping federal laws: expansion of the Clean Air Act in 1970 and enactment of the Clean Water Act in 1972.The pesticide DDT was banned.

Setting the stage for Earth Day was Rachel Carson’s 1962 book “Silent Spring” about the effects of chemicals in the environment, especially linking DDT with a decline in the number of bald eagles.

This happened on the heels of protests for civil rights and against the Vietnam War. With college student schedules in mind, the time chosen for Earth Day fell after spring break and before final exams.

The heightened awareness from a day devoted to environmental consciousness brought attention to other environmental issues. The lead additive in gasoline damaged health in many ways. Refrigerants and solvents were among chemicals that depleted the ozone layer of the atmosphere, which protects the Earth from the harshest rays from the sun. Sulfur dioxide from coal-fired power plants caused “acid rain” that damaged forests.

A ban on ozone-depleting chemicals took effect in 1989, beginning the path to reversing damage to the ozone layer. Legislation to remove lead from gasoline and curbing acid rain was enabled by the innovative idea of pollution credits.

The notion behind the credits—also known as emissions trading—had the government setting an overall industry limit on pollution rather than requiring reductions by each power plant or refinery. That way, a power plant could emit more than the limit if it could buy or trade emissions credits with another plant that was under the allowed limit.

LED lightbulbs use as much as 80% less electricity and last as much as 25 time longer, the U.S. Department of Energy says.

Cars and trucks are more efficient and less polluting. The EPA reports that during the past 50 years, fuel economy has doubled and carbon dioxide emissions from vehicles have been cut in half.

The rise of renewable energy is another story of the past five decades. In 1970, nearly half of our electricity came from coal-fired power plants. Today, solar energy and wind power are on the rise, generating nearly 10% of electricity nationally.

Of all the electric generation planned for 2020, more than three-fourths will come from wind or solar, according to the Energy Information Administration.

For all of those achievements, environmental changes since the first Earth Day might be the perfect example of how a glass can be viewed as half-empty or half-full.

Regardless, focusing on ways we can improve our environment will certainly take center stage on April 22, 2020, when we celebrate the 50th anniversary of Earth Day

Be Green and Plant a Tree: Six Things You Should Know

Planting trees is an investment in the future. Beyond the obvious benefits of providing shade and enhancing the natural beauty of our surroundings, trees improve our communities and our world.

Root zones often two to four times the diameter of the crown help hold and aerate the soil, filter groundwater and allow the trees to draw in chemical nutrients that otherwise could leach into the environment. Decaying leaves, needles and other tree debris help enrich the soil. This mélange of organic matter described by scientists as the “soil food web” includes a huge chunk of the world’s biodiversity. According to U.S. Department of Agriculture researchers, millions of species and billions of organisms—including bacteria, algae, microscopic insects, earthworms, beetles, ants, mites and fungi—can flourish in organic soil.

Trees take time to grow, but make a lasting difference. With proper care, a mature tree becomes a living air purifier. According to the Arbor Day Foundation, a mature tree can absorb 120 to 240 pounds of particulate pollution every year, and reduces atmospheric sulfur dioxide and hydrocarbon emissions and absorb heavy metals.

The Arbor Day Foundation has set a goal of planting 100 million trees worldwide by 2022—the 150th anniversary of the establishment of Arbor Day. A local nursery or your county agricultural extension service can recommend the best trees for your landscaping based on growing conditions, space and design goals. 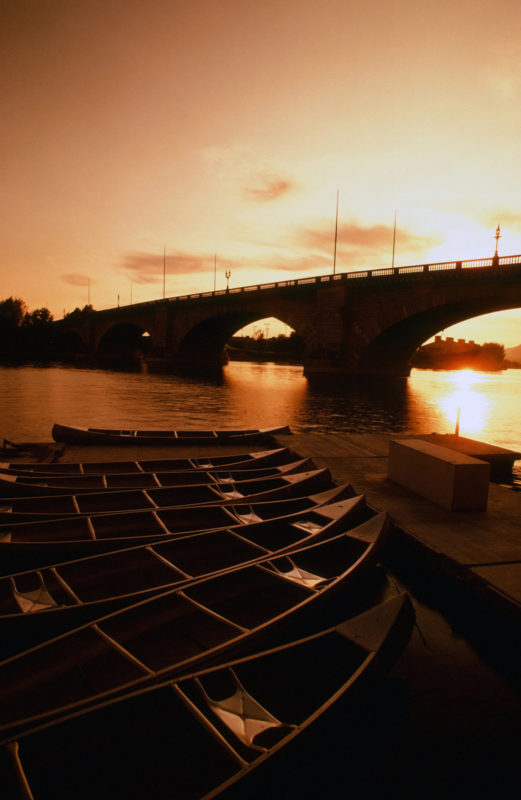 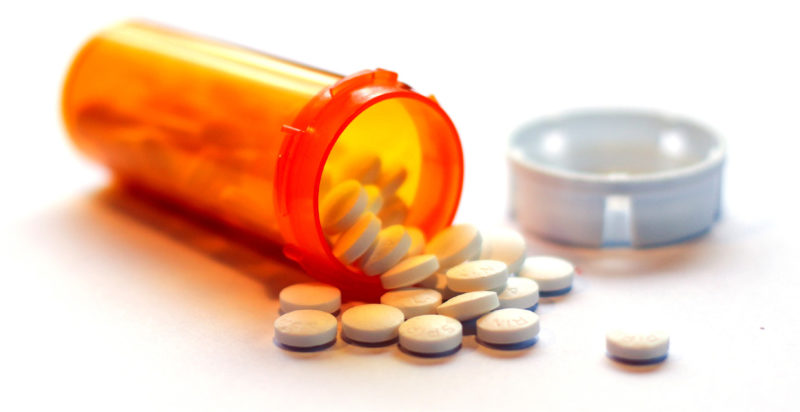