Have you ever found yourself face to face with a famous person? Maybe at an airport, a shopping mall, a sporting event, a fishing spot or in an elevator? You may have felt a little star struck and unsure how to act or what to say.

Somehow, being seen with somebody famous makes us feel a little famous, too.

As annoying as quicker, easier smartphone selfies can be—clearly out of hand, at times—I understand the appeal. Brushes with celebrity can be exhilarating. I have seen people freeze and even cry uncontrollably when having their picture taken with a star.

Brushing shoulders with famous actors, authors, musicians, sports stars and even presidents sometimes feels a little like visiting Fort Knox. You are close to unfathomable wealth—so close you can touch it—but it doesn’t belong to you.

I have never been a celebrity photographer, though I have photographed a lot of famous people. I regret not taking advantage of some opportunities. I could have photographed Robert Kennedy the day before he was killed, but passed because I wasn’t interested in politics or making pictures of celebrities then. I was in high school and had not yet developed an awareness of history or how important images like these could become.

When I look back at my black and white images—many now a half-century or more in the past—I am thankful I photographed the people I did. Though thousands of pictures may have been taken of a celebrity, each is unique.

I remember sitting on the steps of a Utah university debating philosophy and evolution with John Denver several hours before a rehearsal, and being backstage with a weary Johnny Cash before a concert. I told him I came from the same area where he once lived and had watched him in an ugly bar fight that had spilled out in the street.

I encourage you to photograph as many famous or almost famous people as you can, on stage or off. Most of us love old pictures, candid moments of celebrities before they were famous. We love seeing them as equal, vulnerable human beings without their stage faces or decoration, when they are not performing. Some of my favorite celebrity pictures have been taken by amateur photographers. 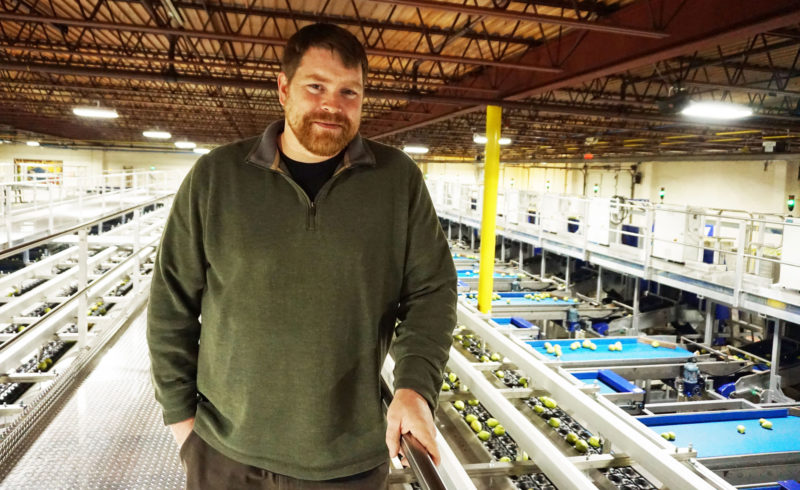 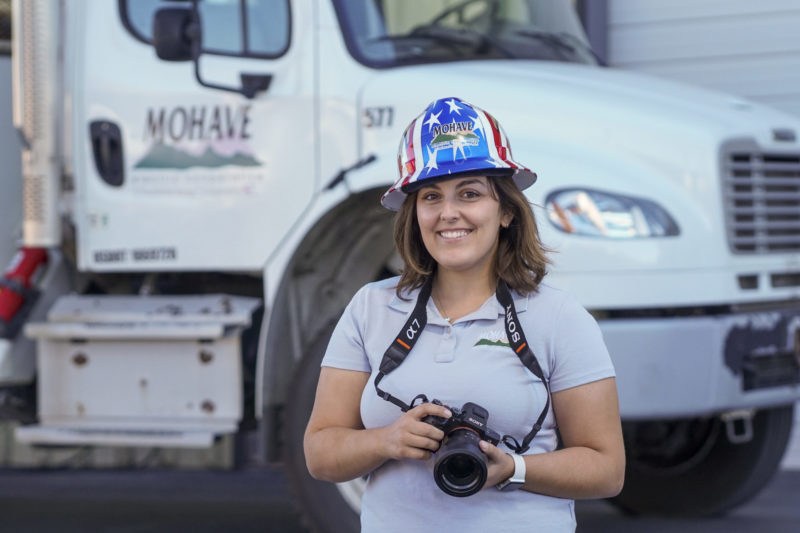 A New Generation of Utility Employees